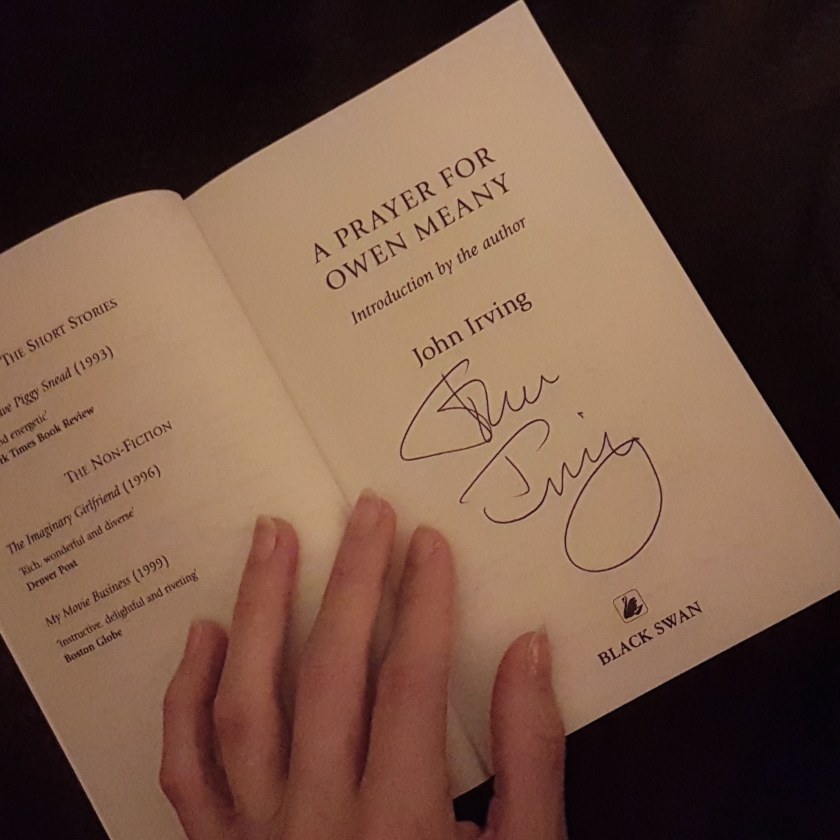 I am not much of a ‘fan’ person. I admire certain artists, sure. But I have never been one to gush over that one man or woman. With one exception: the author John Irving.

Ever since reading Hotel New Hampshire (yes that is correct, I did not start out with The World According to Garp) I was hooked. I have read all of his works ever since, including the less familiar ones like The 158-Pound Marriage, although I do have to admit I did not care as much for Son of the Circus. My absolute favourite book of all time? A Prayer for Owen Meany. I read it at least once every year and I cry like there is no tomorrow at the end, every…single…time.

About 25 years ago Irving gave a reading right here in Utrecht, in the Dom church, I believe organized by the literature faculty. I was an American Studies student at the time so of course I attended. Afterwards there was a book signing and I remember just being too shy to go up to him and talk, something which I have always regretted.

So imagine my delight when I spotted an announcement that Irving was a guest at the International Literature Festival Utrecht this year! I bought tickets for SOH and myself on the spot and convinced one of our closest friends to do the same, because as it turned out his mother was a huge fan herself.

So last night we went and saw Irving being interviewed on stage and afterward I stood in line to get an autograph for my newly bought copy of my favourite book because, like the dummy that I am, I forgot to bring my own copy from home. I started reading while standing in line and did not look up until it was my turn to approach the table where mr. Irving was seated. After greeting him I remarked I had seen him in Utrecht before, in the church. He looked surprised and said ‘Really? I can not remember that reading?’ and turned to the man seated next to him, presumably one of the organizers, who informed him I was in fact correct.

I then told him I spent many times wondering who would be the best actor to portray Owen if Irving were to write the screenplay ( I later learned there actually IS a film based on the book but with a completely different narrative and decidedly NOT written by Irving) and he answered curtly ‘It is impossible to make this into a film’. He then leaned in and said ‘But I will let you in on something: there will be an opera based on this book’.

An opera.
Based on A Prayer for Owen Meany.
Never in my life could I have come up with that one.

Wat can I say? I love John Irving.

This site uses Akismet to reduce spam. Learn how your comment data is processed. 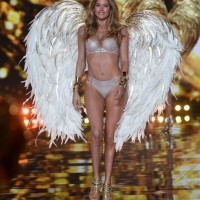 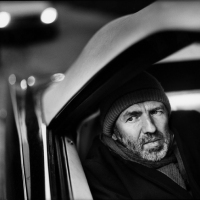 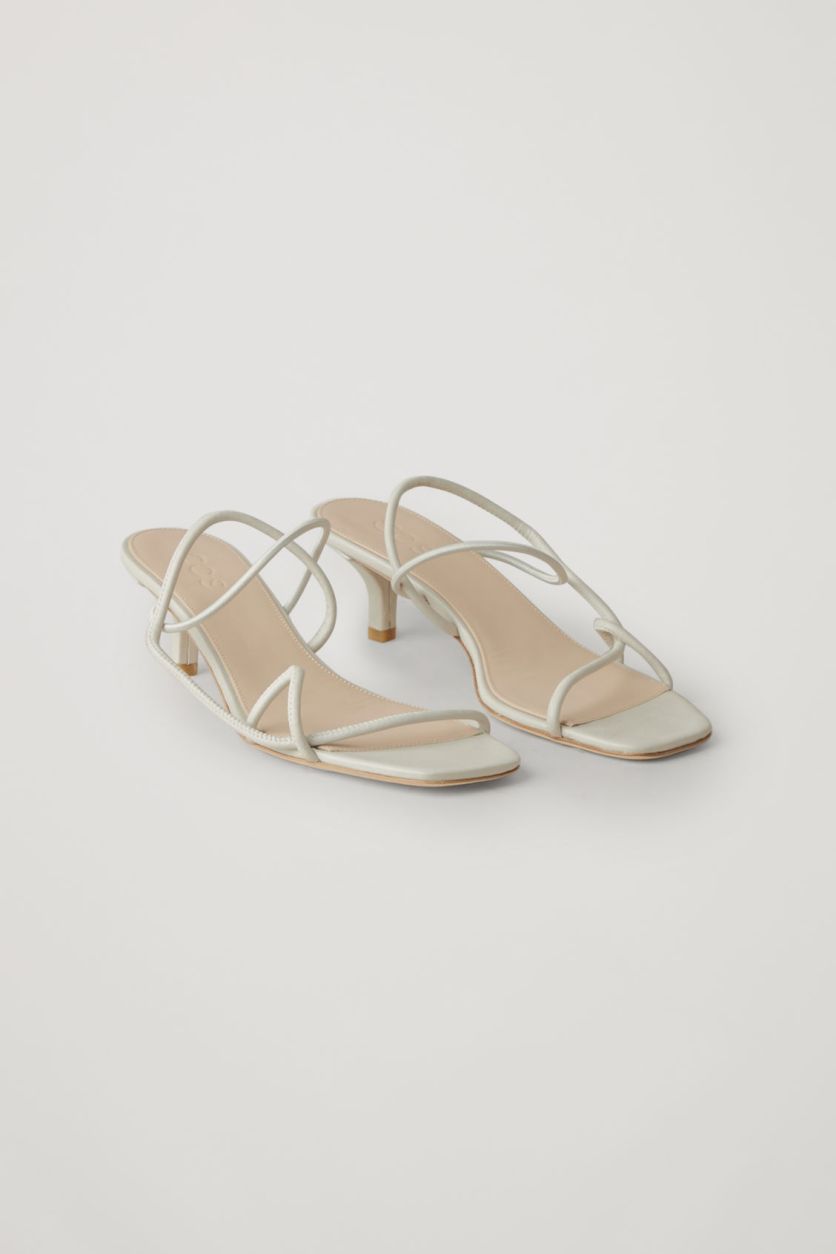 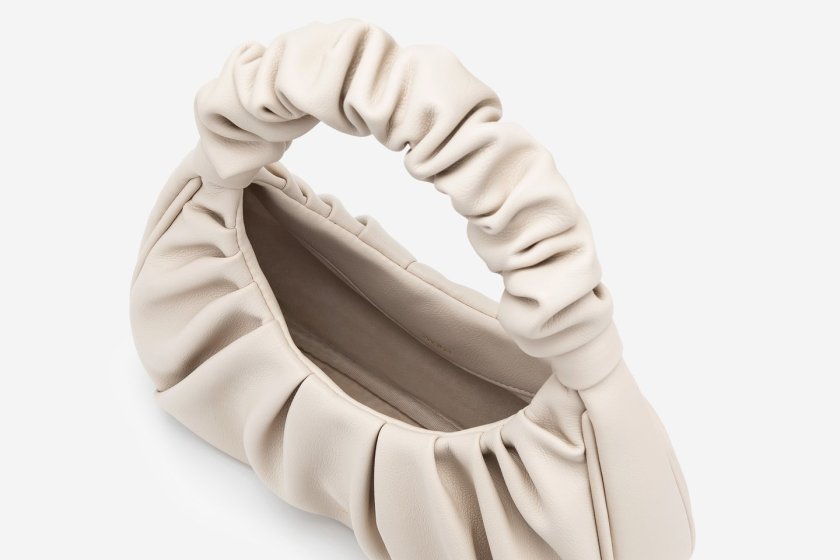 Photos on this website do not belong to Mostly Me + Certain Others (unless stated otherwise) and are credited where possible to their rightful owner.
%d bloggers like this: