There is more to travel than going long distance, packing the right outfits and picking cool restaurants: while my eldest appreciates the hustle and bustle of foreign cities, my youngest does not feel a specific need to travel at all.

So I came up with a two-day mini road trip the other week for some mother/son bonding, starting with the film The Rampage (excellent by the way)  in a town called Ede before heading over to our destination: Erfgoed Bossem in the east of the country. There we stayed over-night in the cutest little cabin, literally everything crammed into 9 m², with the option of some stargazing at night with our very own telescope. 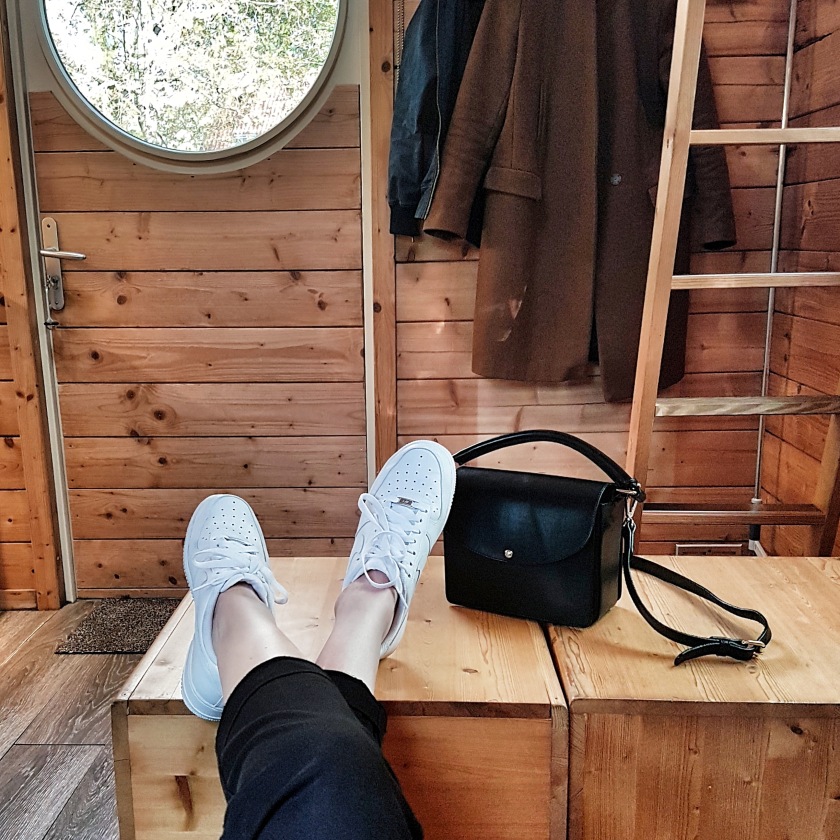 Unfortunately the weather was highly uncooperative that night: cloudy, rainy and very windy. So sadly we did not get to see any stars up close. We did however have a little stroll around the farm while the sun was out for a short bit and had a lovely dinner there as well.

After breakfast the next day we rode through the countryside to the town of Zwolle where we visited the Computer Museum. With youngest being a bit a of a gaming geek this was a real hit, even with me: just about everything to do with computers and games (and some really old ones at that!) is on display there AND you get to play a lot of them yourselves too. We ended up spending over two hours there which is quite a feat for a museum-loathing 12-year-old.

All in all, it was really lovely bonding time and much-needed I have to admit: when they are little the contact is just there based on the fact they need you for just about anything. As they get older they do still need you but much more as a provider and much less up close and personal, they turn to friends for that. Youngest is also a lot like me right now: he likes to spend time on his own.  A phase surely,  although his older brother did not go through one.  So I am pleased to say we managed to chat endlessly, especially in the car.

There is something about sitting alongside each other in a car that makes conversation, both the chatterbox variety as the deep thoughts type, very easy. In fact, I like it so much I now want to make another short road trip in the not too distant future…stay tuned! 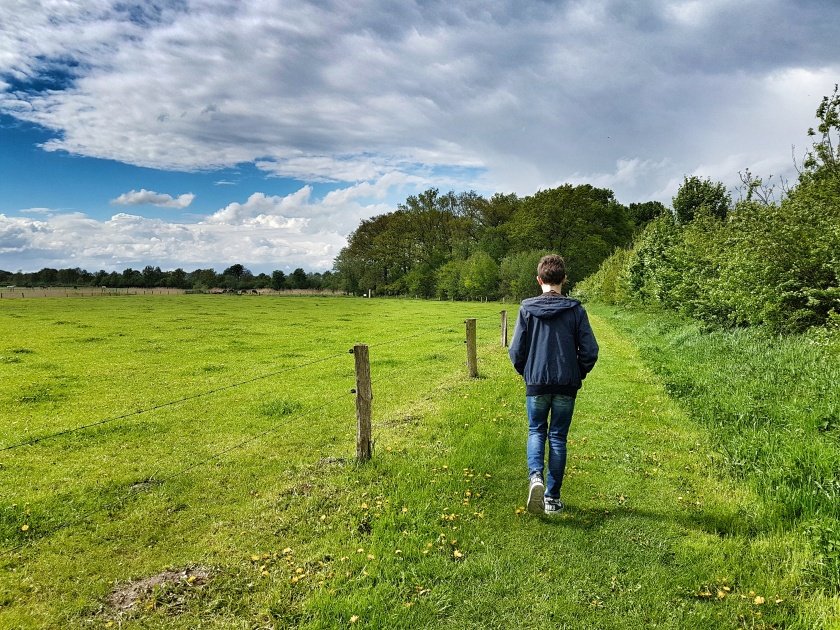 We stayed in a cabin on Erfgoed Bossem, an actual working farm
You can find the Computer Museum in Zwolle

This site uses Akismet to reduce spam. Learn how your comment data is processed.